Did you know: The first Internet Advertisement EVER was shown on October 27, 1994?  Today, roughly 44% of the worlds commerce takes place online (as of 2021). Before the internet was invented, there were many Different ways to Generate Leads for your business. Here are 15 ways to generate leads WITHOUT using the internet.

Get more customers WITHOUT using the Internet!

Door knocking is probably the simplest way to get started. Go knock on doors until you talk to someone that says yes. Other then it taking time, it’s totally free to go door knocking. WARNING: Uncle Sam always wants his cut so make sure to check with the city on solicitation permit requirements. Read more about Effective Door Knocking and how to make it work for you.

2 – Passing out flyers in crowded areas 🧾

Passing out flyers is usually done in crowded areas. You can find people doing this in beach cities, at swap meets, at the fair and at trade shows. It does burn through a lot of paper, but if you’re going to be in a heavily populated area, it’s a good way to take advantage of your surroundings. (How to Create Flyers for your Business) 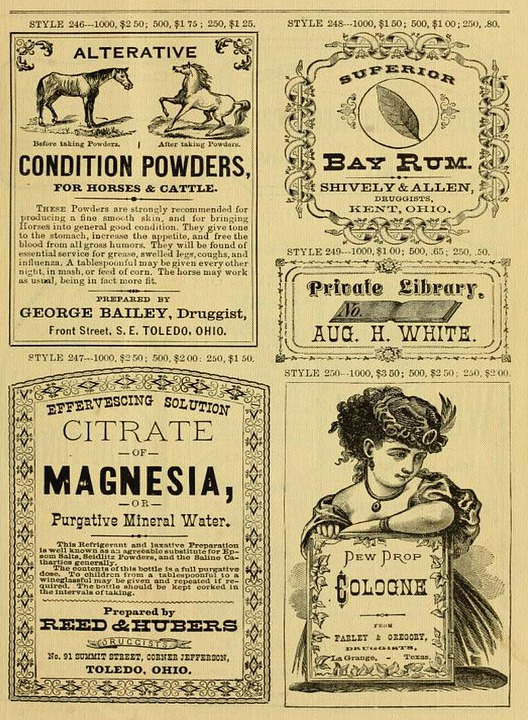 Mailing services are everywhere. Basically you design a flyer or a banner, and they print it up and mail it to whoever you want. Mailing services have lists of people you can rent for a 1 time mailing. It might cost like 55 cents per mailer so It can add up pretty quick if you don’t have a big budget, but it is one way to generate leads without the internet.

Billboards are everywhere! Most commonly thought of as being along side a highway, Billboards have a very real presence basically everywhere in any major city. Each billboard company has different terms for their lease but often times you can find a lease for a quarter, semi annually or annually.

5 – Wrapping someone’s car in an advertisement 🚐

Wrapping a car is a great way to generate buzz about your business, especially if the wrap is eye catching. It’s simple: you pay to have someone’s car wrapped with whatever design you want, Then you pay them to drive around for however many months you both agree to. When the contract is over, you pay to have the wrap stripped off their car. Usually these contracts go for a minimum of 3 to 4 months. There are actually companies out there that facilitate this sort of thing to make the process easier.

Airplanes flying a banner over a populated area is not very common. It does happen, but you need to make sure the words are big enough to actually read. If no one can read the words because the plane is too high, It’s a waste of money. Because it’s so rare, when done correctly it can actually be very effective at capturing peoples attention. 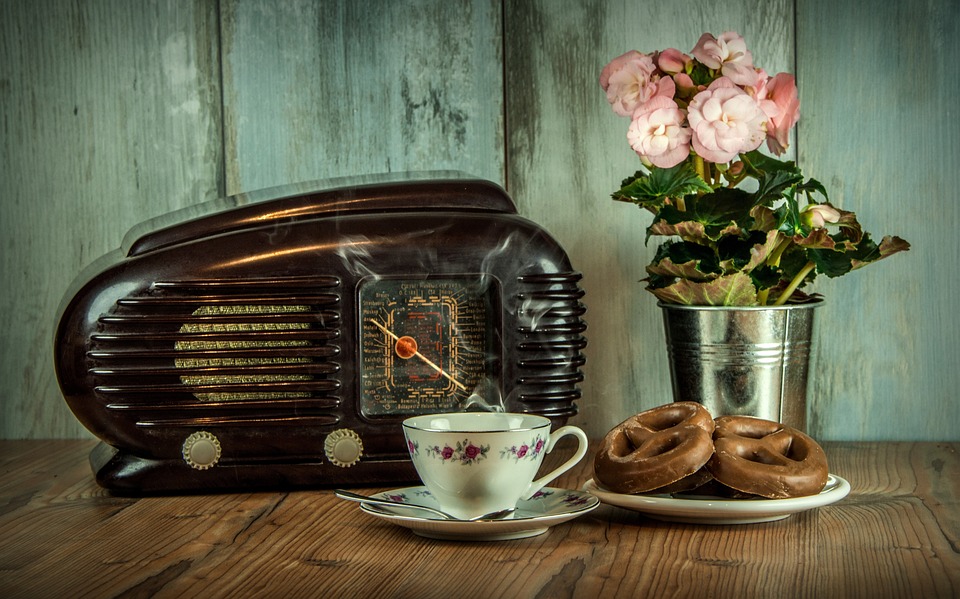 Pick a radio station you think your customers listen to and buy a commercial slot. Radio Commercials often come in 15 second or 30 second intervals. When writing out your script, remember that most people listen to the radio while driving. Make it easy for them to remember your AD without encouraging them to impair their driving.

TV commercials are similar to radio commercials. However, Instead of using just audio, your commercial must be matched with video content. This requires video production knowledge. If you don’t know how to write, produce and edit a video commercial, you can always hire out the process. It is possible to have a screen of text as the video commercial but I wouldn’t recommend it. TV is meant to be entertaining and a screen of text is not. You’ll have a low conversion rate if you do this. Learn more about Advertising on Broadcast Television.

Bus benches are literally everywhere. Usually movie production companies and local businesses advertises on bus benches. You’ll need to design a banner for the bench or

bench station so there’s a bit of graphic design involved. Totally do-able without the internet.

10 – Advertise your stuff, on your customers stuff! (Different ways to Generate Leads)

Free promotional merchandise is a great way to get your name out there. If you’ve ever purchased a skateboard from an actual skate shop, It’s a fantastic example of this. Usually with your purchase, they’ll give you a handful of stickers. They typically give you stickers from wheel companies, truck companies, bearing companies and other related brands. Most kids slap the stickers on the bottom of their boards and boom, a walking advertisement every time that kid uses their board.

11 – Advertising on the back of cereal boxes – Creative Lead Generation

If you sponsor an event like a concert or BMX race, anything really – You can put literature and banners up everywhere. Every hot dog you sell you can slip a flyer into the bag, or give away free keychains at the admissions desk. These are all ways to fully take advantage of the foot traffic you’ve created.

Buying a booth and setting up at a trade show is a great way to get your company name out there! Bring flyers and swag (free stuff to give away with your logo on it) like keychains, bracelets, posters etc..

14 – Blimp Advertisement – One of many Different ways to Generate Leads

Similar to an airplane banner, a blimp advertisement/banner might be just the thing you need! Although Blimp Ads are much more expensive, they leave a pretty powerful impression on your audience. Think about it, How many blimps have you even ever seen! Probably few enough to where you can count them on 1 hand. 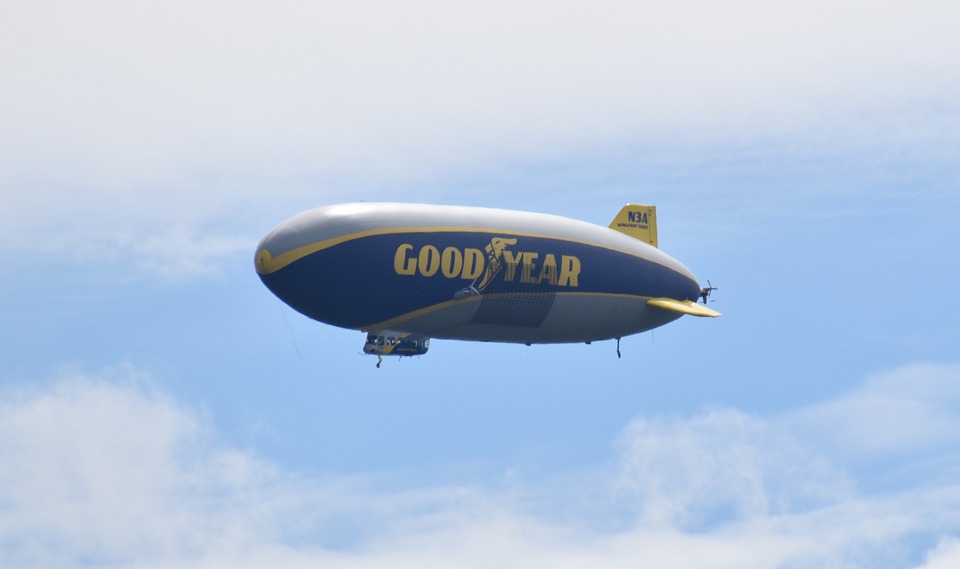 15 – Different ways to Generate Leads – How about a Sweepstakes!

Ever been walking around a mall and come across a huge giveaway? It’s not uncommon to stumble up a big giveaway like a car, boat, kayaks, vacations etc..  at places with heavy foot traffic. I hate to break it to you, but this is one of the EASIEST ways to generate leads. Give something away you’ll attract people like nothing else! Just make sure to follow up with those who don’t win. Pro Tip: The money is in the Follow Up!

There are many different ways to Generate leads for your business. Not all of them  are economical, and some are less effective than others, but overall you do not need the internet to generate leads. Decide which method fits your company best and run with it! If it doesn’t work, try something else. The right strategy is out there, you just need to uncover it!